Measuring the quality and efficiency of work of individual consultants, their teams and entire departments of call center is necessary if the company seeks to continuously improve, or at least maintain, the reached level of effectiveness. Which indicators are most commonly used in telephone communication with customers?

Let’s start with a definition. Key Performance Indicators are, quoting the definition from Wikipedia, financial and non-financial indicators applied as metres in the organization’s goals implementation level measurement processes.

The indicators applied in a call center may be divided into four categories: 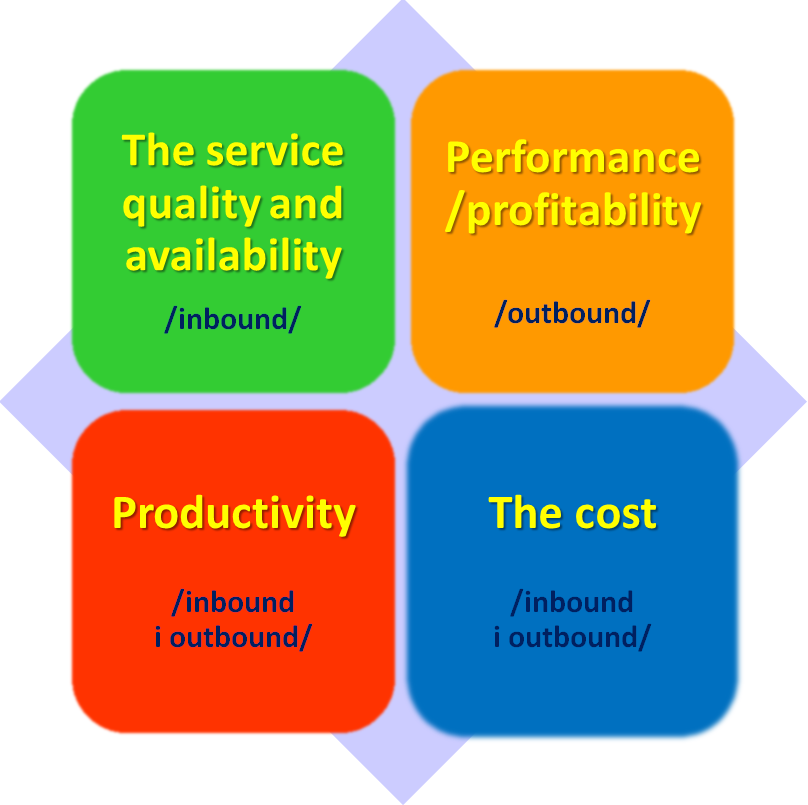 Within the framework of each category a number of various metres have been developed and, depending on the business goals, industry, local habits, size of a team and other criteria, each enterprise selects them on an individual basis. Below we present several indicators most commonly applied. We also provide the English terms which have already settled well in the practice of the Polish call centers for naming the indicators. 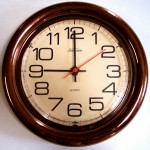 3. Productivity (in inbound and outbound traffic)

– the cost indicators have to be especially closely related to the type of the campaign and business goals, therefore we provide only examples below

What we have presented above are the indicators most often used by our customers. They allow for a good and confident start, as well as for the preparation of your own KPI list by beginner call center managers. We will help you supplement those list by means of our next posts on the blog.