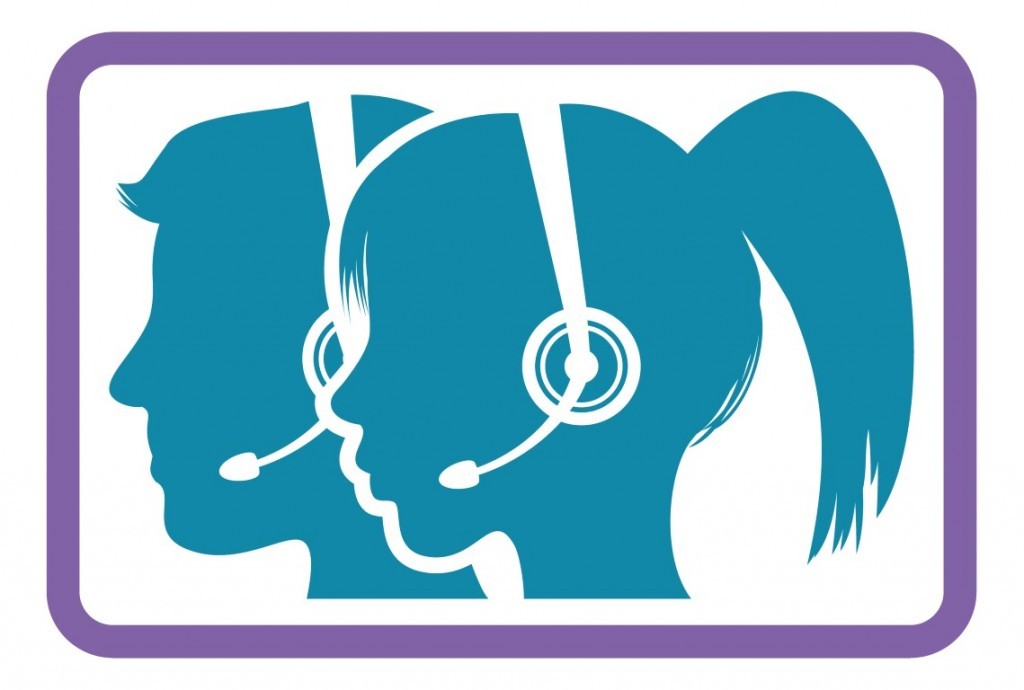 Predictive Dialer – How to choose the best option?

Predictive dialing is a powerful and essential tool for a modern call/contact center. Depending on its class, its effects can be either impressive or merely satisfactory. How to choose the best option?

Predictive dialing is the most advanced solution for automated call initiation based on artificial intelligence algorithms. Using this system, agents receive only outbound calls set up already during their previous call. When the call is received, a window with customer data opens on the agent’s screen. The system automatically rejects voice mail, missed calls or busy lines. Agents do not waste their time waiting to get through, terminating failed call attempts or looking for customer information. In the case of failed call attempts, the system automatically schedules a new call for the customer.

The benefits of predictive dialing often include an even 40% increase in performance, higher get-through rates and reduced campaign duration. Only predictive dialing can maximize CPH (calls per hour – number of calls handled by an agent within an hour or number of minutes spent calling in an hour). Using top-class predictive tools, agents can handle calls for 45 to 50 minutes per working hour (wrapping up their calls in the remaining time).

The results achieved with predictive dialing, however, strongly depend on the quality of the solution.

An algorithm which knows how to predict when subsequent calls should be initiated is at the heart of the predictive dialing solution. The system sets up a new call for the agent while he or she is still talking (which is called ‘over-dialing’ in jargon). When the algorithm works perfectly and there are no disruptions, the call is picked up when the agent has just ended the previous call. If the algorithm is flawed, either:

When the system dials too many numbers, some calls will be ‘abandoned’. How it works: a customer picks up a call and hears a message such as “Good afternoon, this is X company, all our consultants are busy at the moment, please hold the line”. No agent will attend them within a few seconds, making the customer upset and discouraging him from buying a product (in the case of sales campaigns) or from participating in an event or survey (in the case of information campaigns or surveys). In the call center jargon, this situation is called ‘wasting leads’, which means wasting potential customer contacts. Additionally, addressing the frustration of customers picking up silent calls, many countries have regulations in place which define the maximum abandon rate in relation to the entire pool of answered calls (usually from 3 to 5 percent).

How the system ‘learns’

In order for predictive dialing to work perfectly, the system has to examine call statistics and adjust on an ongoing basis. The best algorithms take both short-term and long-term statistics into consideration.

Short-term statistics – based on the current situation:

The system adjusts the calling frequency, combining conclusions from short-term and long-term statistics. The former are collected on an ongoing basis and adjustment follows instantly. Long-term statistics cover several working days, so full adjustment is achieved after a few days following the launch of the campaign, and further adjustments to changes during the campaign are automatic.

EXAMPLE: the system has ‘learned’ that the campaign is fully staffed from Monday through Thursday from 8:30 am to 5 pm and on Friday from 9 am to 3 pm. On each day, one-fourth of the staff work until 8 pm. There is a lunch break everyday from 1 pm to 2 pm, when only half of the staff are available. Agents talk for 75 seconds on average and need 12 seconds to wrap up. The best answer rate is observed after 4 pm from Monday to Thursday and after 6 pm on Fridays.

Calls are based on the long-term statistics, but adjusted for the current situation. If the system learns that more calls than usual are abandoned (e.g. because some agents have left for training), it slows down instantly. If the answer rate drops unexpectedly (e.g. because the Polish national volleyball team are starting their final meeting in the World Championship), the system will over-dial more calls than usual at that time.

When choosing the predictive dialing system, it is essential to check the statistics based on which the system adjusts the calling frequency. Quite often, the solutions offered as ‘predictive dialing’ are based on a single parameter – the number of abandoned calls, i.e. only one type of short-term statistics. The system does not collect information on campaign staffing on each day or the answer rates during different times of the day, so it is ineffective. Poor adjustment often leads to one of the undesirable situations discussed above – over-dialing is either too intensive, resulting in too many abandoned calls and lost business leads, or too slow, with agents wasting their time doing nothing.

Some predictive dialing offerings are the simplest solutions, instead of state-of-the-art systems, though they are less and less common. In fact, these should be called ‘power dialers’, because they do not feature any adjustment of calling frequency and they only maintain a predefined number of calls per hour for each agent. In this case, numerous calls are abandoned, and failed call attempts are disregarded instead of being queued again.

Focus Predictive Dialer is a best-in-class solution with advanced artificial intelligence mechanisms which adjust the operating speed based on a range of different statistics, guaranteeing highly effective outbound campaigns.